Skip to main content
A documentary about hip-hop star and Bay Area legend Mac Dre. This film features interviews with some of the biggest rap stars in history, including Too $hort, E-40, Tech N9ne, and Wiz Khalifa. Narrated by Sway Calloway. 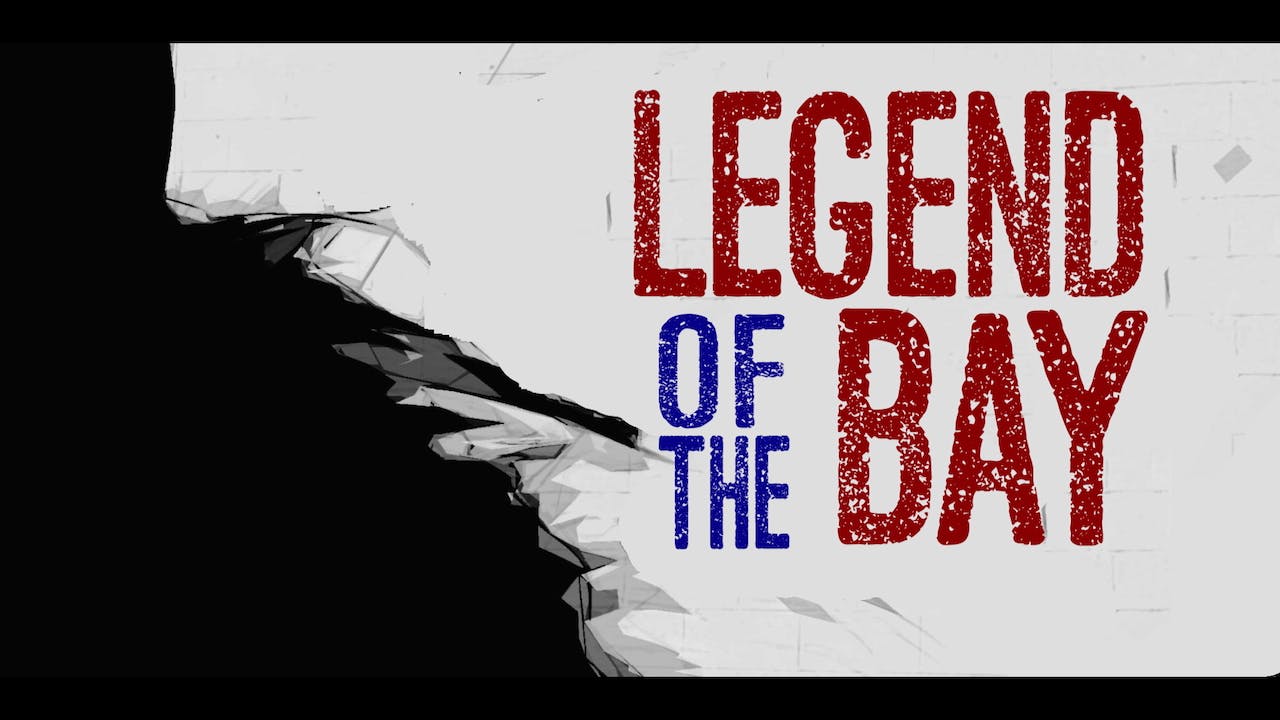 Mac Dre: Legend of the Bay

Bay Area rapper Mac Dre began his career at 18 and quickly became an influential force in early west coast hip-hop. In 1992 he was convicted of conspiracy to commit bank robbery when his lyrics were used against him in court. He left prison with a new lease on life, founded an independent record company, and then was murdered just when he began to emerge as a star. For the first time ever, his mother Wanda reveals the true experiences of a hip-hop legend.